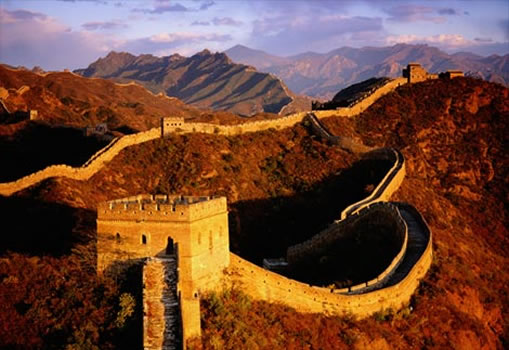 Jophiel and Christine are the Archangel and Archeia of of the Second Ray of God's Wisdom. Their Retreat is located in the etheric realm south of the Great Wall near Lanzhou (Lanchow), over the plains of central China.

In every Retreat of the Archangels, there is a Focus of the Sacred Fire that is maintained at all times. In Jophiel and Christine's Retreat there is the focusing of the Golden-Yellow Flame of Illumination. This Flame has been perceived and expanded in ancient China through Confucius, Lao Tzu and other Chinese Masters of Wisdom.

Archangel Jophiel had served as the Earth's first World Teacher. In ages past, China's rulers held Heart to Heart contact with the Archangel Jophiel and those serving in his Retreat. As long as these Initiates held to the standards of Ascended Master Truth and Honor, the civilizations of China experienced discovery and prosperity under the Radiance of Jophiel and Christine's Wisdom Retreat.

Archangel Jophiel invites students to come to his Retreat to study Cosmic Law and Divine Wisdom. 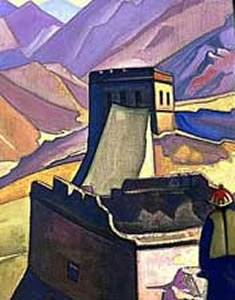