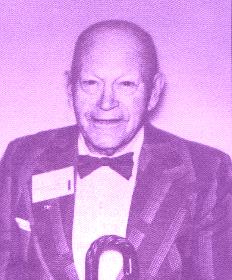 We honor George Lancaster, a Student of the Ascended Masters in The Summit Lighthouse. George was born on May 7, 1896 in Creighton, New York, and contacted the Teachings of the Great White Brotherhood in 1961. Having the Quality of Constancy, He attended every conference thereafter. Prior to His Ascension, He was affectionately called "Uncle George". He made His transition from the physical body on November 5, 1983 in Anaheim, California. He Ascended from the Royal Teton Retreat, Grand Teton, Jackson Hole, Wyoming, U.S.A. on February 8, 1984, 7 p.m. Mountain Time, becoming One with His Beloved I AM Presence in the Victory of the Ascension. He is now an Ascended Master - a part of the Ascended Host of Light. (1) (2) 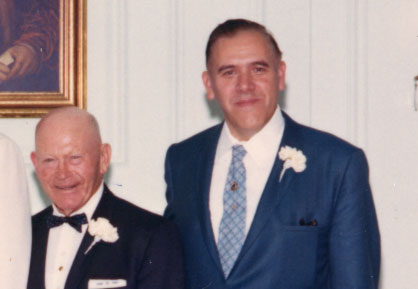