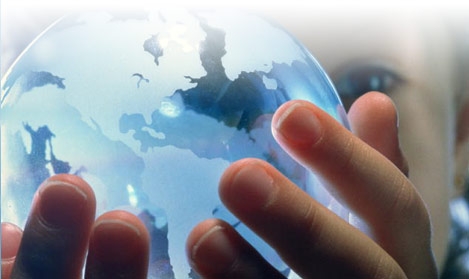 Excerpt from The "I AM" Discourses


When the individual says "I AM", he is using the Creative Attribute of the Godhead and announcing Creation at his particular point in the Universe.

The vibratory action of the Word "I AM", either in thought or spoken word, is the Release of the Power of Creation; and whatever quality follows that Decree is instantly imposed upon the electronic substance in the ethers. This being the only substance and energy in existence whose nature is to be qualified in some manner, it must outpicture the pattern within the Decree.

If the Decree be always for Perfection, then the experiences in the individual's world express the Fullness of the Plan of Life; but if the individual does not send forth that Decree, it is impossible for that Perfection to outpicture in his experiences until the Decree is released into the ethers in which he lives.

Every individual can think Perfection at every instant, if he only will, and it takes no more substance and energy to build Beautiful, Perfect Forms and Experiences than it does the imperfect; but if the individual wants this Perfection expressed in his own world, he must use his own energy to utter the Decree which will release that Perfection unto him. Such is the Law of his Being. 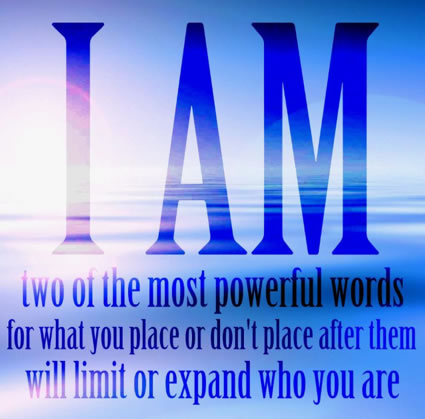 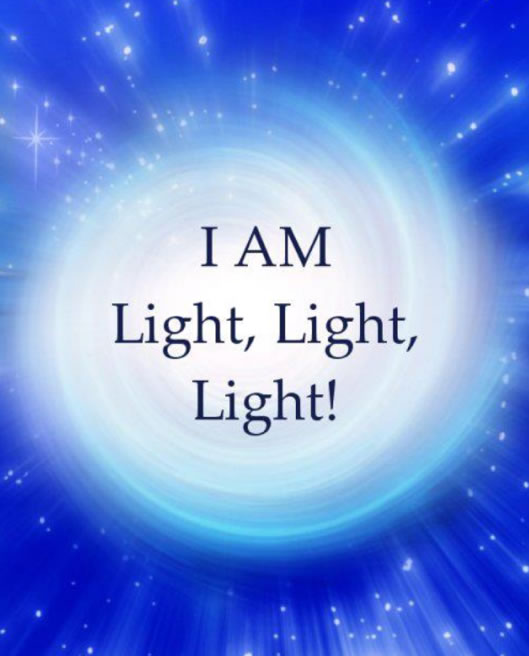 Never before, except in the Retreats of the Great White Brotherhood, has such in-depth and transcendent Instruction concerning the "I AM " been given to individuals. This book reveals the True Inner Instruction and Use of the Sacred Flame. Permission for this Inner Instruction to be explained to students as given forth in these 33 Dictations had been granted to the Ballards by the Ascended Masters.