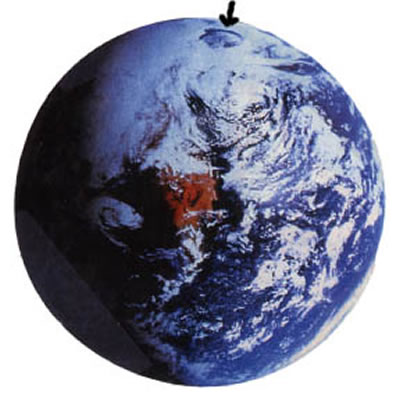 "I recognize your call, and I AM answering in person. This is Pelleur. It is interesting and encouraging to know, there are those on the Earth's surface who have some idea of the possibility that God Beings can and do exist within the interior of the Earth. We think We have less to contend with than you; for We do not have extremes of temperature, nor seasons of heat and cold. We have the 'Eternal White Light' which is soft and restful. Our climate is very delightful, like that of the semi-tropics on Earth. Your America will one day have something quite similar; and yet, there will always be some slight change of seasons. They will be much less severe, than those you have at present. We have what might be called the 'Eternal Sun of Even Pressure.' This produces an atmosphere that is always of equal pressure and harmonious to all who live within It.

"The Mighty I AM Presence provides perfect conditions in every phase of Its expression. If all the world could but realize and understand this, the terrible agony that fear produces, would drop away entirely from the humanity on Earth's surface. You see, I AM cognizant of many of Earth's conditions outside of My Own Activity here; for when We, as you, reach into God's Mind, all knowledge can be obtained, because Our Motive is Pure and Unselfish."

"I AM the Awareness of Cosmic Currents from Cuzco's Retreat rippling through the dense Mater of the physical crust of Earth, and I AM aware of the changes that must take place and the adjustments in the planetary body. I come to you to report to you certain of the deliberations of the Council of Earth which meets in the White-Fire Core, the very Center of Life and created intelligence of Terra.

"We have been aware of the burden that has been upon the physical bodies of the Lightbearers; and we would tell you that the burden comes from the enormous burden that is even now upon the elementals who serve as the gnomes at the physical plane - those who serve to keep the balance of the flow of Cosmic Forces in check.

"The burden upon the Earth body is intensified by the misuse of that body, by the bombarding of the nucleus of atoms in nuclear fission, by the release of energies peaceful for the maintenance of the flow of Cosmic Energy, by the misuse of these energies, by the absence of the necessary safeguards of the Sacred Fire to which mankind have not attained. Mankind's present level of attainment is not commensurate with the keeping of the Flame of Life at the levels of energies which they are releasing daily in the Earth, through the Earth, and at other levels in the plane of water and in the plane of the air.

When the planet Earth was to be created, Virgo and Pelleur (Twin Rays) offered Their services to produce or supply the substance of the earth element, which would hold form for the water element as well as provide (stationary) substance, or substance of a vibratory rate that would support the weight of the bodies of mankind, and upon which they could live. This earth substance was created from the atoms formed by drawing (pure) electrons around a central core.

The substance of Earth in the beginning was completely pure and of a more rapid vibratory rate than now, therefore not nearly so dense. It was similar to what we now know as the ethers. Other planets function at more rapid vibrations, on the original plan. The earth element was originally pure substance and the colors of the Seven Rays played through it producing an iridescent Radiance. Pelleur's Radiance from the Center permeated the entire Earth.

The Cosmic Being Pelleur's Focus is in the Center of the Earth, where there is the Sun of Even Pressure and continuous soft light - and vegetation of ivory and pink. This Focus is an Action of the Threefold Flame that radiates a pressure of the Silence and a balancing Action. Complete Harmony is maintained by the inhabitants. (3) 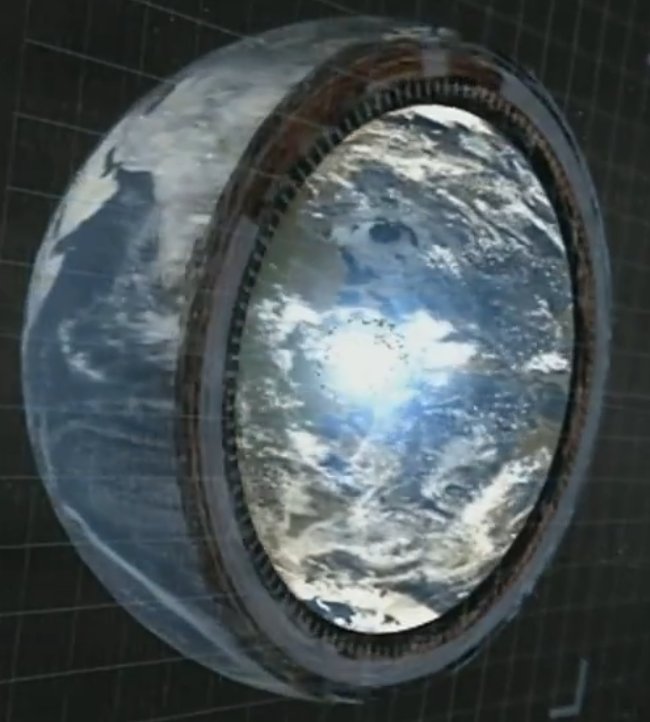 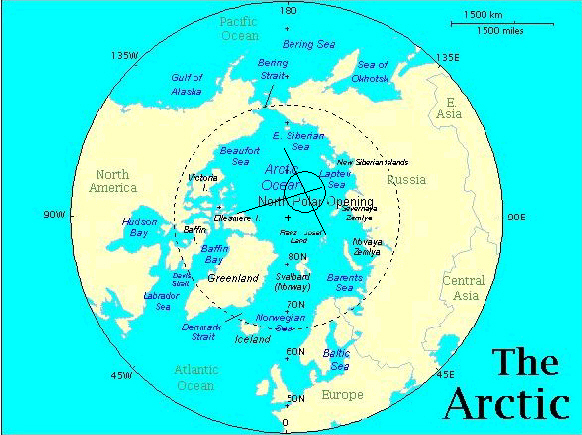 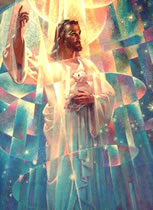