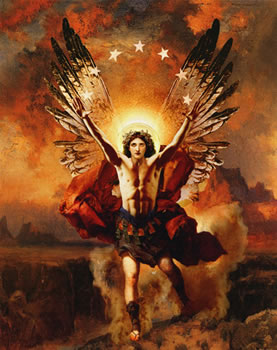 Archangel of the Third Secret Ray 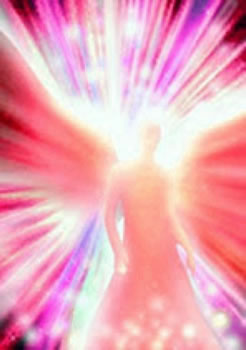 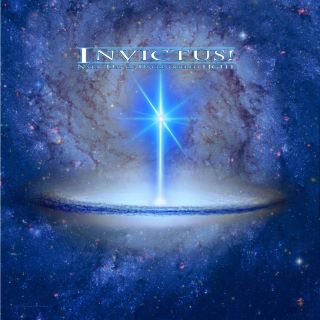 Archangel Agapiel, December 31, 2011   The Temple of The Presence®, Copyright © 2011 The Temple of The Presence,Inc. The Names and Service of the Five Archangels of the Secret Rays were publicly announced by Monroe Julius Shearer and Carolyn Louise Shearer, Anointed Representatives™ of the Ascended Masters, on December 29, 2011 through January 1, 2012 at the New Years's Conclave in Tucson, Arizona Descriptions of the Five Secret Rays (Pranic Breaths) were presented by Monroe Julius Shearer, Anointed Representative® of the Ascended Masters, at the Easter 2009 Conclave in Tucson, Arizona, The Cosmic Christ Command of Love, in a Discourse entitled "The Actions of the Elohim of the Pranic Breaths" (order this) "Meet the Archangels of the Five Secret Rays: Archangels Roiiel, Adonel, Agapiel, Anankiel, and Shaddiel" March 2012 Newsletter of The Temple of The Presence