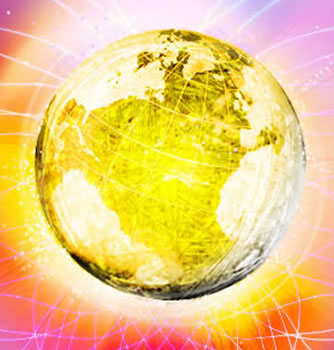 Elohim of the Fifth Secret Ray 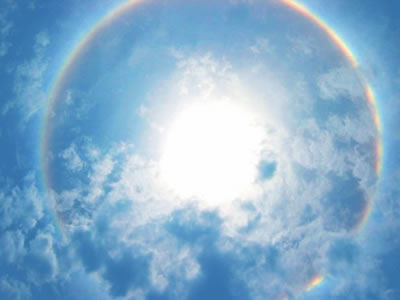 " . . . Perhaps there are those of you that have considered that your incarnation was merely only for your attainment and mastery, albeit the Presence has come forth because that is the requirement in order to have the mastery in the Ascended Octaves - to create at the magnitude with which your Presence desires. But that, in and of itself, for some of the Mighty I AM Presences is secondary to the desire to assist God in Life. And no greater Service was exhibited from the Higher Octaves of Light than to answer the Call of those Cosmic Beings enlisting the assistance and help of - yes, you. For you were among those who responded and said that you would come, you would build up the Causal Body Momentum at Inner Levels before coming into incarnation, so that you would have sufficient Mastery already garnered in your Causal Body to prepare you for whatever the requirement of the hour deemed necessary. And you established a sense of Freedom of expression that you were sure that you would never forget, for it was so engrained in every fiber of your being - as the Presence of God can only know Freedom.

"But many did not count on the overlays of maya and illusion and the requirements of these elemental forces of Nature making up the bodies that you wear to have the commanding presence, conscious, in the world of form. Things that come about so easily in the Ascended Octaves suddenly became most confounding to your new bodies housing the Consciousness of the Threefold Flame of the Mind of God, the Will of God, the Action as Love. And that Threefold Flame expected to be always ignited within these outer vehicles you wear to exact the Will of God, to co-create with the Light of God, to move and have being within the Presence of God.

"You know the story well of mankinds fall from grace, where the Holy Christ Presence was relegated to the Realms of Perfection while the outer vehicles were required to draw forth enough of the Light of God from the Altar of their Heart to elevate the consciousness back into the Edenic Blueprint originally intended for each one. As the patterns of negativity began to be sown into not only the bodies of the outer temple, but the Earth herself, those negative patterns began to mount up, changing, shifting, drawing torrents in earth, air, fire, and the water elements and bringing about all manner of confusion, even to the most devout and holy.

"Why is the Earth not pure? Why have the waters become stagnant? Why is the air unbreathable and nourishing to the lungs? Why is the sunlight blotted out by the smog? Why do the fires rage, tearing down the most magnificent forests of the land? Why does the Earth tremble and shake, toppling even those seemingly strong foundations of gigantic mountain ranges, creating chasms in the Earth? Many would say, 'This is the way it is. It is just the Earth being the Earth. It is the way of nature.' But you as students of the Light know well that it is not just the Earth being the Earth. For the Earth itself is to be like the Earth Body of Regulus  Pure, Pristine, Vibrant, Charged with Light, nourishing to every Life Force of God that would come about, always welcoming, always harmonious.

"Oh yes, you may look about the Earth at present time where you live and see the remnants of that which I have spoken is the norm for Regulus. The beautiful sunsets, the pure white fallen snow, the tall pines in nature, the turquoise rivers that flow crystalline clear and pure, they bring to the remembrance of how things are to be, not unlike how your body temple is to be. For what goes on in your own body temple reflects upon the Earth and of the constancy of the Earth herself over the millions of years since its birth and inception has come to this state. Do you not suppose that it will take a race of man imbued with the Golden Light from the Great Central Sun to begin to change the Earth and draw closer to its natal birth of a Golden Age?

"You are not alone in this endeavor. Elohim, Twelve in number, stand ready to shift the currents of the Elemental Forces of Nature to draw all upon the Earth into a greater Purity and alignment with the Higher Octaves. But the free will of the Christic evolution of the Sons and Daughters of God are in control and thus, must be trained, tutored, taught the difference, the co-measurement, given the examples and the God Vision to behold in their consciousness the Golden Earth, one that they can perceive nourishes their own body temple with all of the Pure Elements that are required to be the Body Temple of their own Mighty I AM Presence. . . . " 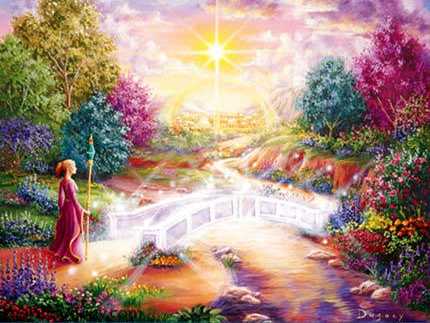 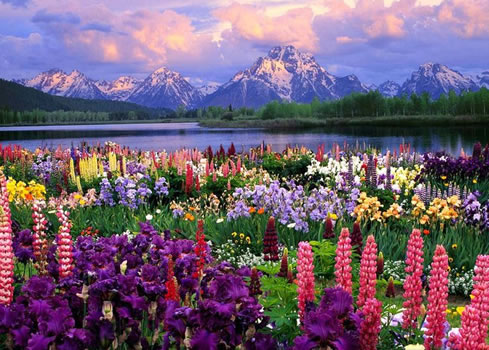 Regulus, April 10, 2009   More information Regulus, January 2, 2010 Copyright © 2010 The Temple of The Presence®   Website: http://www.TempleOfThePresence.org The Names and Service of the Five Elohim of the Secret Rays were publicly announced by Monroe Julius Shearer, Anointed Representative® of the Ascended Masters, on April 9, 2009 at the Easter 2009 Conclave in Tucson, Arizona, The Cosmic Christ Command of Love, in a Discourse entitled "The Actions of the Elohim of the Pranic Breaths"