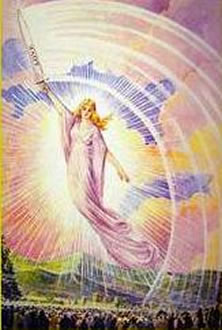 The Spiritual Hierarchy of Earth

What is an Ascended Master?

Invocation of the Names of God and the Ascended Hosts

How Do You Become Part of God's Spiritual Hierarchy? by the Maha Chohan