El Samyam (pronounced Som-I-AM), Chief of the Arabian Council, delivered His first public Dictation to the Earth at The Temple of The Presence on November 26, 2006. He announced the special Dispensation of the opening of his Retreat to Ascended Master students, where initiates are taught how to work with the Rays of God Consciousness through the Action of the Electronic Body. El Samyam revealed that the descriptions given in The Magic Presence of His Temple and Retreat under the sands of Arabia were most accurate. Leto will usher you there. El Samyam instructed that it is time for you to engage with your Presence in the release of the Ruby Ray into all records of hatred and degradation, and for those records to remain closed so they will not be regenerated again. You are called upon to apply the pressure of the Ruby Ray Action so it can move in, though, and around the tightest woven ball of negativity that would otherwise not be penetrated, and have it be unraveled and transmuted to reveal the right course and outcome for humanitys betterment. Release Light from your Presence to bring Peace, resolve all conflicts, and allow for the full Christ Nature of Gods Sons and Daughters to come to the fore.

El Samyam revealed that He came to Earth at the request of Sanat Kumara, and had embodiments in the Middle East. He stated that right after the Dictation, He would be attending a special meeting with all the Heads of the various Councils of the Great Brotherhood of Light, which he had called to deliberate Earth's affairs. 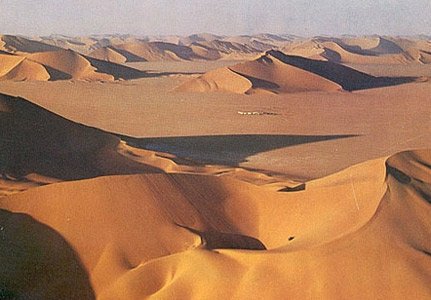 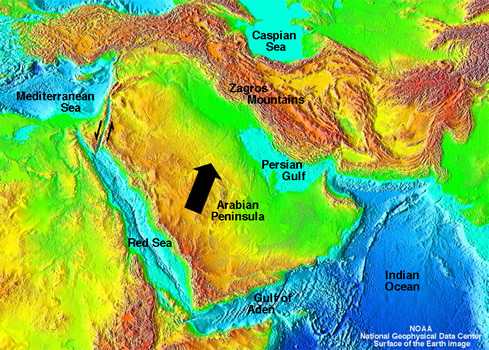