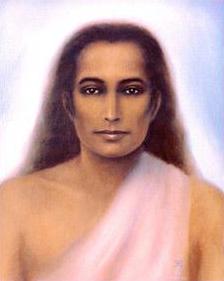 " . . . We come. We will intensify that Ascension Fire. And you will simply have to get over your desire to be the removed one set apart and in meditation and in unreality when there is a victory to be won and a battle to enter. We are in the midst. We have always been in the midst. Therefore, gaze into Our Eye and know that We love you, We will not pass you by, We will not leave you to a dead ritual. We will come. We declare ourselves.

"Now then, prove your chelaship by your awareness of Our Vibration and Our Presence. For it is up to you to know the Teacher and the Guru. I am here! Where are you, O souls who call to Me but remove yourselves among the psychics and their imitation of Our Light?

"This is no time for dalliance and separation. This is time that the Body of God should wake up! This is no time to go into Nirvana. The cycles of the Buddha are to come out from nirvana and be here where life is suffering. 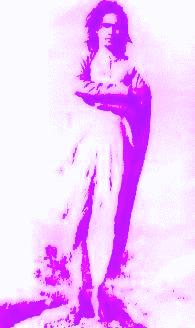 The northern Himalayan crags near Badrinarayan have in recent decades been blessed by the living Presence of Babaji, Guru of Lahiri Mahasaya. The deathless Babaji is an Avatar who had retained His physical form for centuries. Babaji has stated that He gave Yoga Initiations to Shankara, (reorganizer of the Swami Order) and to Kabir, famous medieval master. Babaji is ever in communion with Jesus Christ. These two fully Illuminated Masters send out Vibrations of Redemption and Divine Love, and inspire the nations to forsake wars, race hatreds, religious sectarianism, and the evils of materialism. Babaji has revived the ancient science of Kriya Yoga, which had been lost during the Kali Yuga (Dark Age). Paramahansa Yogananda brought Kriya to the west, saying, "Meditate whenever you can, practice kriya yoga. Jesus said He would send the Comforter - the Holy Ghost. When you are in tune with Its Vibration, (OM), you feel the Bliss of God as Omnipresent Christ Consciousness." On July 7, 1998 Babaji announced that He recently completed His Ascension and is now an Ascended Master. (2)

Something in This Book Is True:

The Official Companion to Nothing in This Book Is True,
But It's Exactly How Things Are

I AM Harmony: A Book About Babaji
by Radhe Shyam

Autobiography of a Yogi
by Yogananda

Picture Credits:
Something in This Book Is True . . .