Temple of Faith and Protection 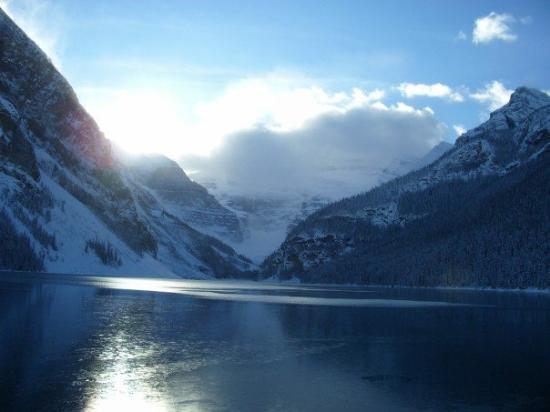 Retreat of Archangel Michael and Faith

The Temple of Faith and Protection, the Retreat of Archangel Michael and Archeia Faith is located in the etheric realm over the Canadian Rockies and over Lake Louise in Banff National Park, Alberta, Canada, and extending over the border into the United States of America. The pyramid-shaped Altar is is located in the center of the Temple and composed of White and Blue Diamonds. The Flame of Faith (White and Blue Flame) is sustained here, and can range from a deep Sapphire Blue to a Pastel, almost White Shade. The seats that surround the Altar are arranged concentric rings to accommodate thousands of Angels. The Flame in the center rises towards the Golden Dome, which is studded in a radial pattern with Blue Sapphires on the outside and Blue Diamonds on the inside.

This Retreat and Temple was originally created out of the mountains after the first Root Race came to Earth. At that time, the Archangels acted as Chohans of the Rays until these were appointed from among mankind. It was circular in shape. People from all over the world came to it to renew their energies, their Faith in the Divine Plan for their lifestreams and their enthusiasm to serve the Will of God. The Radiance of the Flame of Flame would strengthen their faith in whatever project they were pursuing. It was used all through the ages before the destructive forces were generated. The physical manifestation was later destroyed, but the etheric Temple remains, as tangible as a physical Temple ever was to those who travel there in their finer bodies. It is composed of gold, diamonds, and sapphires, and tremendous in size. There is an entrance on each of the four sides, with 49 steps leading up to the forty foot doors of gold which are inlaid in blue sapphires. Around the Temple are beautiful gardens with fountains and marble benches.

Countless Blue-Lightning Angels come from throughout the universe to assist the Earth, and they come to this Retreat for Guidance from Michael, the Prince of the Archangels. Bands of Angels serving under the Archangels of the other Six Rays also gather here, where great Conclaves of the Angelic Hosts are held.

The keynote of Archangel Michael and Faith's Retreat is The Soldiers' Chorus from Faust by Charles Gounod. 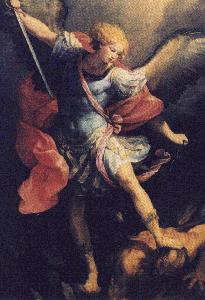 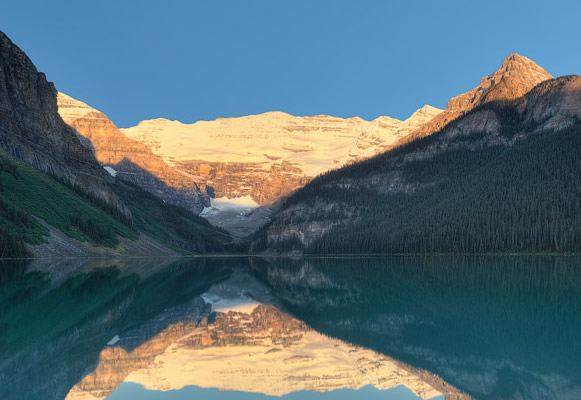 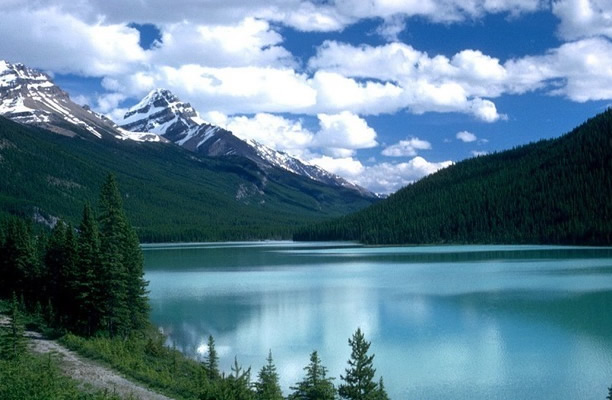