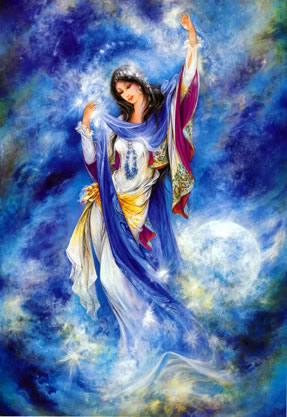 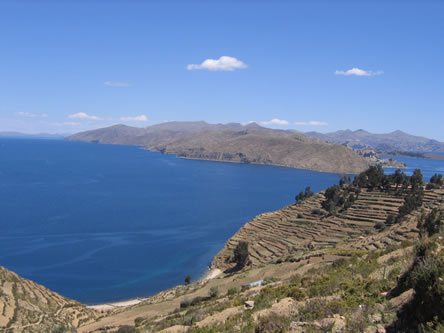 " . . . It is impossible for the Godhead to regard one segment of society or of His creation above another. His Love, like the sun shining in its strength, goeth out equally unto all. This is the attitude that the teacher of righteousness should employ. People have already placed themselves into very fixed categories and, thus, only by their acceptance of the power of change and the will to embrace a higher form of consciousness, can they change their present course. Then, through the acceptance of that form of consciousness and the noble effort to walk in it, they will be found to rise progressively in the social order even as they increase in Godliness and the ways of a true Son of God.

"The teacher of righteousness together with the political representative of Universal Law should always consider the definition of the great Master Jesus to be paramount in their callings. He that will be great among you, let him be the servant of all. It is to serve men's needs, their spiritual hungers as well as their hunger for bread, that the true public servant must strive. When a sense of caste or division, either real or imagined, exists in the individual and is fed, the soul becomes landlocked as a sea with no outlet. 'Flow' can only be preserved, as Cosmic Law defines it, through the maintenance of clear channels, permitting both ingress and egress of communication with one's fellowmen and communion with one's God.

"Men find it easy to love those conditions that they can equate with their own personal goals and methods of achievement. They ought, rather, to understand that out of the long night of struggle that has involved all of humanity, there have been so many different sets of experience patterns as molding factors to the various segments of society that it is highly unlikely that individuals will react in the same manner to the same stimuli. We encourage the employment of consideration and understanding by all who deal with social injustice, for these qualities are paramount and necessary at this time. To heal the problems of race and creed, to prevent the dissolution of society by internally destructive tendencies that set brother against brother, is to outsmart the purposes of the princes of darkness.

"In the matter of prayer in the schools of America, in their desire to serve the equitable needs of a secular society the Supreme Court has literally thrown out all prayer, all religion, and all teachings pertaining to God. And thus, learning has been reduced to the simple expression of stereotyped academics. The moral fiber of the country has deteriorated under this misapplication of the Law. In their desire to turn to that which they thought was right, the planners of educational curricula have left behind essential ingredients so necessary in the building of character and understanding among people of all walks of life.

"The God Meru and I, as servants of the Hierarchy and devotees of the needs of a planet, are suggesting that deep consideration and pondering of mind and heart shall be given to some of these aspects of life which are so often not brought to the fore because men are shortsighted. Often individuals feel compelled to articulate on a subject before they have thought out a sensible solution to a given problem. In other cases, those who have workable solutions of value to mankind hesitate to speak out, fearing to suffer the censure of others who may not agree with them.

"Early forms of practical democracy thrust upon the citizenry of the United States the need to make decisions and to participate in them (e.g., the New England town meeting). Today men have accepted their traditions as a dried branch, a staff to lean upon which they seek to preserve without enhancing. The opportunities of this day are greater than those of the past. Labor-saving devices have given men freedom, and the middle classes enjoy a prosperity that once was for the privileged few. Yet, unfair advantage has been taken again and again of these situations and pleasure seeking has replaced man's joy of providing for his posterity through preserving his heritage and the opportunities inherent within it.

"With the advent in America and the world of greater and greater destructivity as the vicious forces of violence and unrest continue to manifest as the fruit of discord in the youth of the world, we advocate the formation of vigilantes of the Spirit who recognize that they must start right where they are to do something to reverse the downward course of the world order.

"Where is the spine and spunk of mankind? As Saint Paul said long ago, '. . . whose God is their belly, and whose glory is in their shame. . . .' With new emphasis upon the getting of knowledge, I implore men to seek for understanding. This is your world, even as it is God's, and I think your safety lies also in helping to bring in the Kingdom of Peace and Order through the teaching of the young.

"I remain
THE GODDESS MERU
A teacher mindful of the needs of her many children." 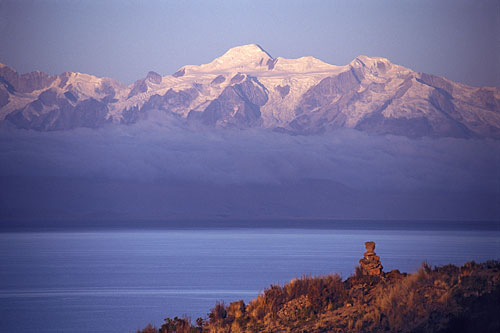