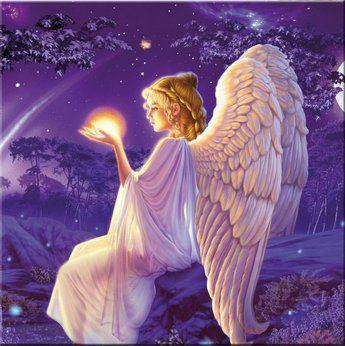 Angels are spiritual beings found in many religious traditions. They are broadly viewed as messengers of God, sent to do God's tasks. Traditions vary as to the precise nature and role of these messages and tasks. Notions regarding the appearance of angels also vary, they are often perceived to have a human-like appearance and are usually depicted with wings.

Early Christians took over Jewish ideas of angels. In the early stage, the Christian concept of an angel shifted between the angel as a messenger of God and a manifestation of God himself. Later came identification of individual angelic messengers: Gabriel, Michael, Raphael, and Uriel. Then, in the space of little more than two centuries (from the third to the fifth) the image of angels took on definite characteristics both in theology and in art. According to several Christian theologians over the last 2,000 years, the Angels are organized into several orders, or Angelic Choirs. The most influential of these classifications was that put forward by Pseudo-Dionysius the Areopagite in the 4th or 5th century, in his book The Celestial Hierarchy. However, during the Middle Ages, many schemes were proposed, some drawing on and expanding on Pseudo-Dionysius, others suggesting completely different classifications (some authors limited the number of Choirs to seven).

Several other hierarchies were proposed, some in nearly inverted order. Scholars of the Middle Ages believed that angels and archangels were lowest in the order and were the only angels directly involved in the affairs of the world of men. The authors of The Celestial Hierarchy and the Summa Theologica drew on passages from the New Testament, specifically Ephesians 1:21 and Colossians 1:16, in an attempt to reveal a schema of three Hierarchies, Spheres or Triads of angels, with each Hierarchy containing three Orders or Choirs. 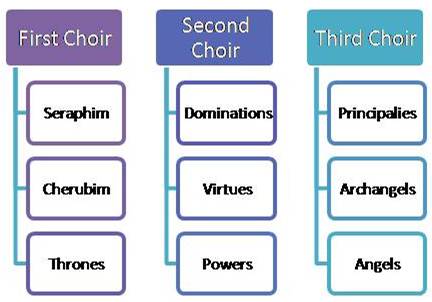 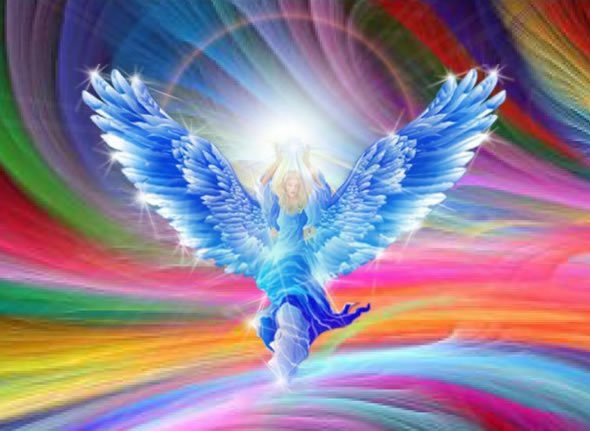 The sixth ranking Order of Angels. Powers have been credited as being the first Order of Angels created by God. In Romans 13:1 it is written that "The Soul is subject to the Powers." It is their duty to protect the world from the infiltration of demons. They protect our souls from these evil beings and act as ministers of God who avenge evil in the world. It was also believed that at death, the Powers guided our transition to Heaven. 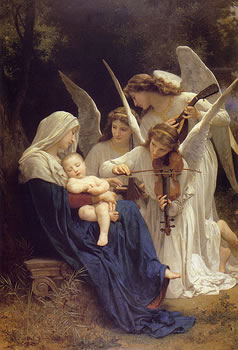 Song of the Angels by William-Adolphe Bouguereau (1881) 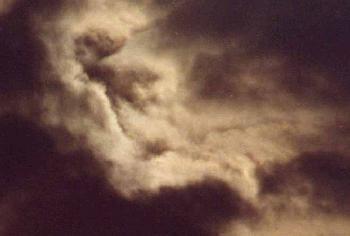 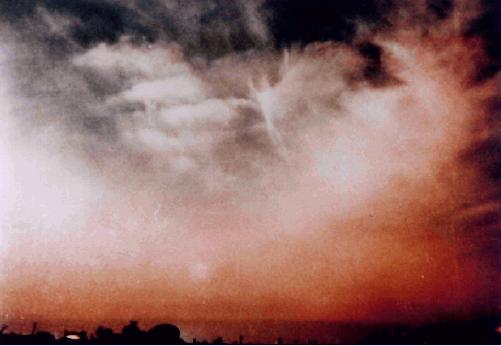