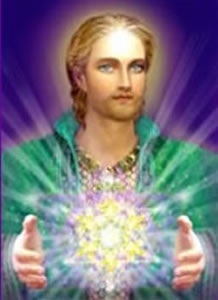 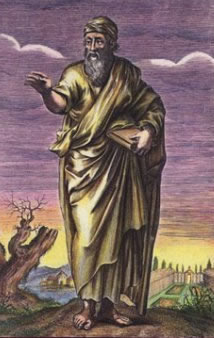 The New Day Has Begun!

"In the fullness of your love for God, I, Hilarion, come to address you and to impart a reminder of all of those things which you have once before held so dear to your heart. For yes, there has always been that time when each lifestream received the directive of the Mind of God streaming forth and announcing to them to awaken! Awaken to the reality of who you are! No longer give sway to the outer conditions of life! Take God Command in the fullness of the Purity that streams forth from the Mighty I AM!

"Yes, you have been there before. Perhaps it was but a fleeting moment. Perhaps it was an entire lifetime. And so, charged with Light, you were given the directive by your own God Presence to enter the fray once more. To stand for the fullness of the Light of God! To proclaim the Truth throughout the land! And to give of your energies into the fullness of the unification of the Sons and Daughters of God who would stand together in the same Vibration that streams forth as the core of Purity, of Truth, of the Divine Will of God.

"Many have answered that call, and they have stood as long as the preparedness of their outer vehicles would allow. But because there was ignorance of the disciplines needed for their training, those vehicles would ofttimes wane at the most important hour when their lifestream was needed to anchor the Light and to be the Will of God in action in the Earth. . . . " 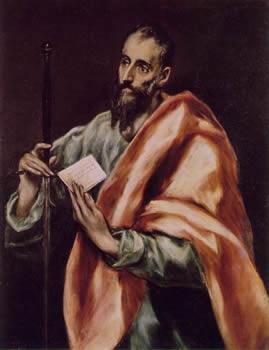 In October 1884 Helena Blavatsky made reference to Hilarion (using the spelling: "Hillarion") having just recently Ascended:

". . . an 'Eastern Adept, who has since gone for his final initiation,' who had passed, en route from Egypt to Thibet, through Bombay and visited us in his physical body. Why should this 'Adept' be the Mahatma in question? Are there then no other Adepts than Mahatma Koot Hoomi? Every Theosophist at headquarters knows that I meant a Greek gentleman, whom I have known since 1860." (5)

On 20 February 1881 Kuthumi, in one of His letters to Alfred Percy Sinnett, referred to him as

"one of ours having passed through Bombay on his way from Cyprus to Tibet." (1)

His travel to his "final initiation" is referred to in an entry in Henry Olcott's diary, dated 19 February 1881, written in Bombay:

"Hilarion is here en route for Tibet and has been looking over, in, and through the situation. Finds B¢ something morally awful. Views on India, Bombay, the TS in Bombay, Ceylon (¢¢), England and Europe, Christianity and other subjects highly interesting." (2) 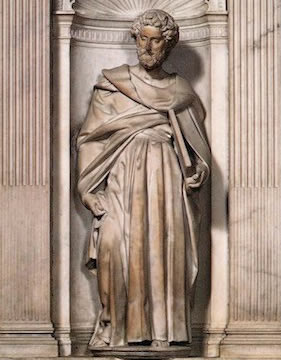 
"Within the Immortal Flame of Life, in the Heart of every lifestream, is the Power and Nature of God. However, it is so deeply buried in the accumulation of the ages (the sealed tomb) that it requires God-assistance to direct the outer conŁsciousness to Its Presence, Its Power, and Its Activity. For this reason, great physical foci of these God-Qualities and Powers were established at certain points on the Earth's surface, which act in exactly the same manner as the burning fire which stimuŁlates the dry tinder. The tinder (with potential fire within it) would remain ever lifeless without the stimulation of the LIVING FLAME. from the Heart Center, where the Spiritual God-QualiŁties are focused, members of the human race Ś like living Torches Ś carry the Flame to those who choose to expose their consciousness to its Vitalizing Life." 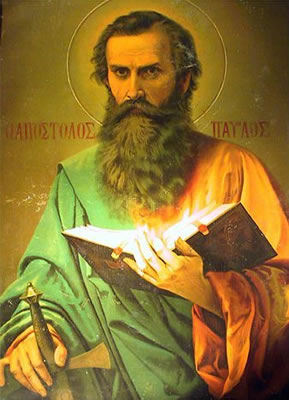 The Science of Love


"All life was intended to be Blessed with the conviction of certain Immortality which I AM! The Presence itself of each one declares ōbecause I AM, so you are like Meö right now today if you will accept it Ś All-Loving, All-Knowing, All-Powerful drawing forth from out the Great Cosmic Light the Blueprint (First Ray) that begins with Universal Love, leads by Love's Universal Wisdom and has a definite Cosmic Goal!

"Of a truth, as I wrote long ago when embodied as Saint Paul, 'Eye has not seen, nor ear heard, neither has entered into the heart of man, the things which God has prepared for them that love him,' who are the called (many are called Ś few choose) according to his purposes!

"This month when Brotherhood and Love are being stressed among mankind through Brotherhood Week, may the immeasurable Reality of God's Love which beats your Heart be measured in great Abundance to each one as Our Gift to you from the Octave of Life, to fill your Heart cup to over-flowing with Blessing which engenders allegiance to God alone!

"I AM your Ascended Master Friend of the Power of Precipitation of all Good from your own God Presence into your world each day, in every way! This is Our daily Blessing and Prayer from the Brotherhood at Crete that you may learn the daily hand-in-hand walk with God, the Science of Love!" 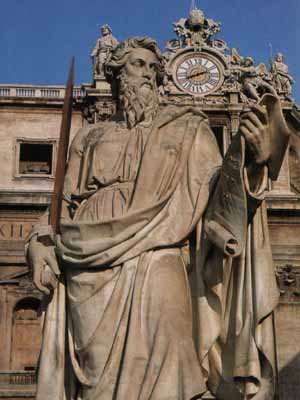 "I greet you, Beloved Children of the Light, in the Name of your Mighty I AM Presence. Tonight I shall try to help you feel and understand your ability, your great power to become what We are today.

"In the outer world of understanding and that which has previously come forth concerning Those who are acting under the Seven Rays of the Godhead - each Ray performing a certain Service - I wish you to understand that every Ascended Master, being wholly Perfect, is equal to any emergency and gives Service wherever it is required. It does not matter what the particular activity is; the demand is the important thing.

"I perceive that few yet understand what it means when they make the Call to their Mighty I AM Presence. If for any reason you are not yet able to generate the full power and feeling, to bring to sufficient release of your own Energy from your own Mighty I AM Presence, ofttimes through the Higher Mental Body the Call comes to Us - shall I say, to Our Octave - for Assistance. The One who receives your Call immediately projects a Current of Energy or Ray of Light and gives the Assistance required.

"The Mighty I AM Presence is the Authority of the whole Universe. We all obey that Great Presence of Life! As unascended beings, who are not yet sufficiently aware that you have all authority and power in the Acknowledgment of your Mighty I AM Presence, you need assistance, strength, encouragement, joy, and happiness. All of those qualities go to make up the needed harmony within your feeling world, which stops the requalifying and reclothing of your Life with the qualities that are acting in your feeling world.

"That is the only possible thing which causes limitation in the activity of mankind. If you left It alone - now notice carefully - if you left this Stream of Energy alone as It flows in, beats your Heart, and then flows out into your world, It would naturally produce full and complete Perfection; but you do not do that. You generate feelings for one reason or another of more or less discord, and this Energy flowing through is compelled to be clothed. It is just as if you wrapped around that Current of Energy the discord which is in your feeling. It has to go out into your world, and of course produces conditions like the qualities in which you clothe It.

"Do you not see why the Messengers have pled and pled with you for the need of Harmony in your feelings? Beloved Ones, I say to you with all firmness and kindness: you cannot go much further until you take the determined stand to completely govern your feelings; for out of that comes Freedom for everything that is. . . ."

". . . Dear People, let us look these things square in the face. How do human limitations in the world come about? By accepting into the feeling world a power of human creation greater than t...he Presence of Light. Every human being without exception knows that he has within him the Presence of Life, does he not? But how very few people previously have given any particular thought to it! They come into embodiment; accept a few ideas; go on in the ordinary manner; and after a while lose the body. Then they get rested, come back, and try it again. Isn't that a ridiculous thing? Isn't it?

"Now that you have the opportunity of setting yourselves free from these conditions forever, is it not worth any effort which you can make? Notice, Dear People, whether you believe it is really Me or the Messenger himself who is talking to you, will determine how much you are going to free yourself. The Messenger is repeating My Words and I am standing right here by the Messenger, flashing these Words before him. You probably do not see Me, but I could make Myself very tangible without being visible.

"I want to say to you beloved Students, if you are going to be free you must dissolve the feeling within you that an Ascended Being is not tangible just because He or She is not visible to the physical sight. We are just as tangible as you are; and if I chose I could stand forth in a minute here, in just as tangible a form as the Messenger is. Of course, there are those who will say, "Well, why don't you do it?" I am sorry that you do not trust Our Wisdom, when it is the right time to do it.

"Our Life, Our Law is Obedience to this very Law of Life which is beating your Hearts. We know It. We are willing to give Complete Obedience. Are you? That is the point! When you are willing to give as exact Obedience as We are, then you will be where We are. Do you not see that, Precious Ones? . . . "