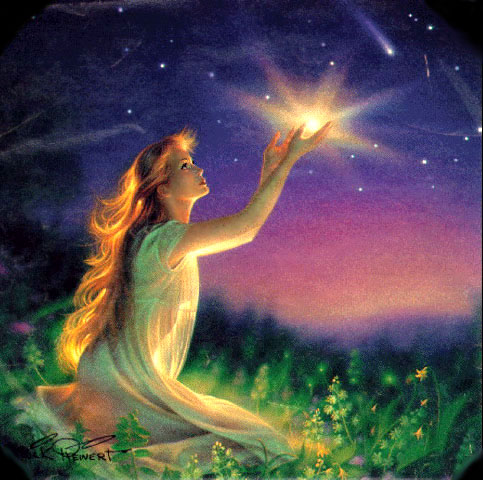 The Inner God: Clothed with the Light   by Gottfried de Purucker in collaboration with Katherine Tingley

Be Ye Perfect   by Allen Buresz

The Coming Golden Age   by The Temple of The Presence

All That Is   by Anonymous

Between You and God   by Allen Buresz

Angels and Men   by Frances Ekey

Proof of Heaven: A Neurosurgeon’s Journey into the Afterlife   by Dr. Eben Alexander

Limitless Legions of Light across the face of the Earth

The Violet Fire: The Alchemists Dream   by Craig Donaldson

Billions of Potentially Habitable Planets in our Galaxy

Thoughtform for the Year 2012   by Gautama Buddha

Life After Birth   by Anonymous

In Addition to the Major Ascended Master Activities . . .   by David Tame

The Destiny Of Man   by Mary Innocente

The Electronic Body - an Introduction

The Christ Presence - an Introduction

I AM the Resurrection and the Life   by Mary Innocente

What is the Will of God?   by Mary Innocente

What Is the Real Nature of a Man or Woman?   by David Tame

Harmony - The Law of Life   by Edna Ballard

Anointed Representatives of the Ascended Masters

Precious Moments in Eternity with God!

The Seven Spiritual Laws of Superheroes: Harnessing Our Power to Change the World   by Deepak Chopra

The Science of Getting Rich   by Wallace Wattles

The World Mother   by Geoffrey Hodson

A Lesson on Love

Your Own Holy Grail   by V. F. Angelday

The Requirement of the Hour   by Thomas Printz

How To Be With the Master   by D. T. Marches

Know the Truth of Your Own Existence   by V. F. Angelday

The "I AM" Presence - The Reality of Who You Are

What is the Truth about the Illuminati?

A New Identity for Christopher Columbus   by Manly Palmer Hall

The Secret Destiny of America   by Manly Palmer Hall

Bacon, Shakspere, and the Rosicrucians   by Manly Palmer Hall

The Mysteries and Their Emissaries   by Manly Palmer Hall

Saint Germain - Father of the American Republic   by Raymond Bernard

"The Secret" is in fact "No Secret".   by Mitch Battros

On The Edge of Scientific Verification   by Mitch Battros

Paul the Venetian and San Sebastiano, His Temple of Art   by David Tame & Faith Tame

Superhuman Men in History and in Religion   by Annie Besant

The World Mother   by Geoffrey Hodson

Our Lady of Guadalupe

Life from a Greek Point of View

Words of Wisdom   by "Anonymous"

The Fourteen Etheric Cities of the Earth

What is the True Nature of Reality?   by Deepak Chopra

Praise Your Diamond Self   by Edna Ballard

The Legend of Saint Valentine

The Origins of Christmas are Ancient and Sacred   by Allen Buresz

Yes, Virginia, there is a Santa Claus!   by Francis P. Church

Pure Love: The Cohesive Power of the Universe   by Tellis Papastavro

The Ascension Flame   by Tellis Papastavro

The Creation of the World   by Tellis Papastavro

Elementals of Fire, Air, Water and Earth   by Tellis Papastavro

The Wesak Festival   by Allen Buresz

Principle of Resurrection and Ascension     by Mitch Battros 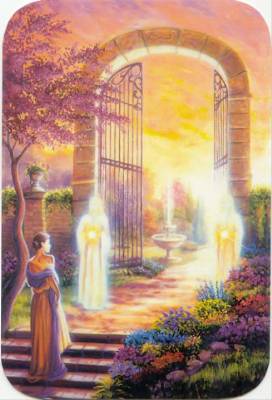